Over 3000 guests who joined us to celebrate the opening of the wind farm on top of the Masenberg/Pongratzer Kogel mountain were greeted by glorious weather.

We were delighted to welcome so many guests, including the leader of the Austrian People’s Party, Reinhold Lopatka,  Hubert Lang MP, Wolfgang Böhmer MP and Anton Kogler MP, as well as the mayors of both Schachen, Patriz Rechberger, and Puchegg, Siegfried Holzer.

During the mass held on the mountaintop, Prelate Ruper Kroisleitner gave the wind farm his blessing and emphasised the importance of wind power in is sermon. “This project is another example of respect and commitment towards our natural environment.”

All speakers – including Reinhold Lopatka – were extremely enthusiastic about the wind farm and thanked us for organising the celebrations.

We would like to thank all those who contributed to the outstanding success of the celebrations and look forward to seeing everyone again soon.

Due to the large number of guests, seats were in high demand – particularly during the mountain mass. 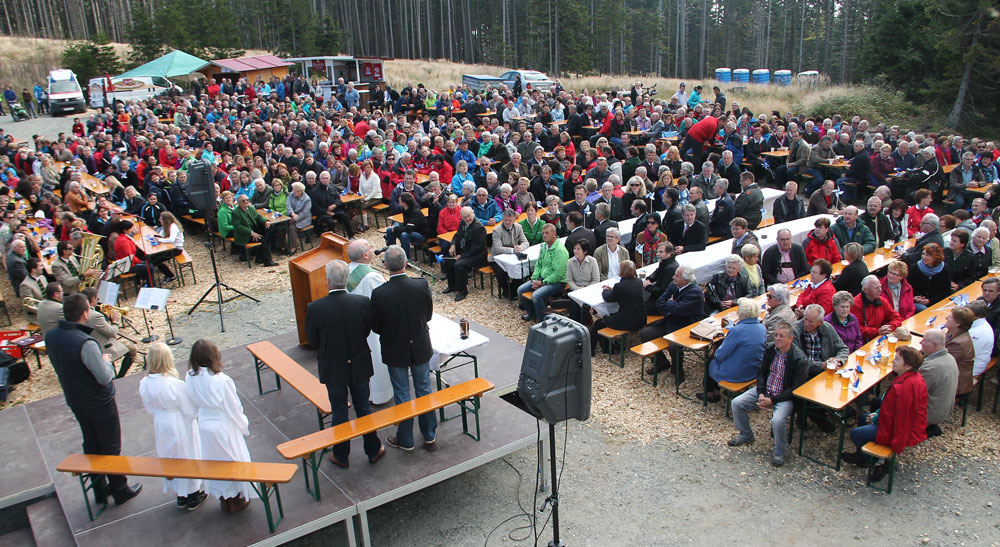 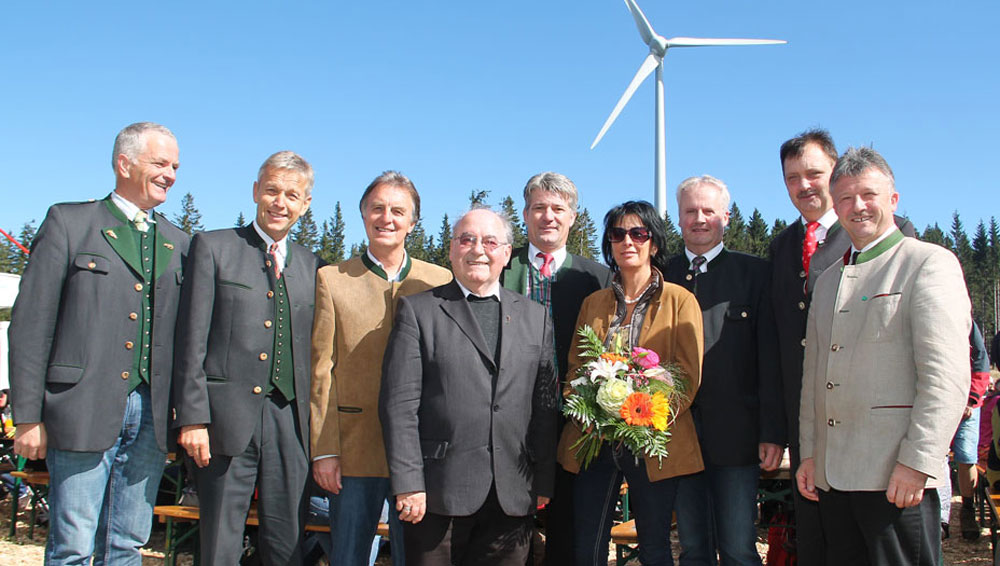